Refer to a friend

It is time to celebrate International Women's Day! 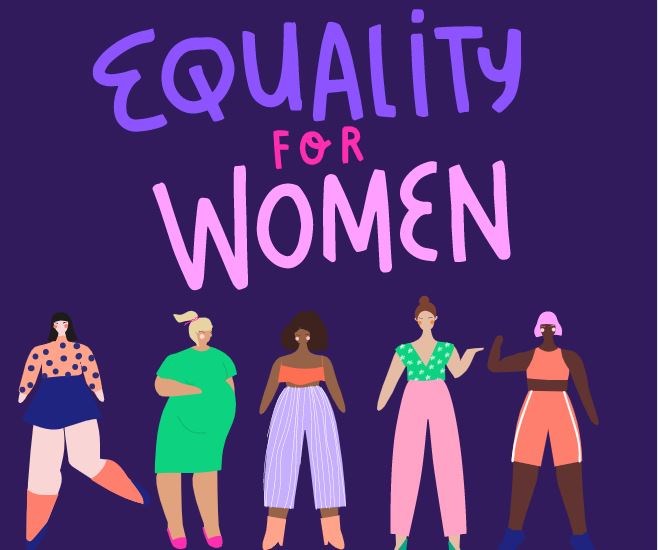 Welcome back to another Freedom Works blog and we hope last week’s blog on Towns and cities in the UK leading economic growth gave you food for thought and reflection on your businesses current location?

This week, like many many businesses and millions of individuals all around the world, we are preparing to celebrate International Women’s Day and what better way to recognise the day than to reflect on some powerful women, host some celebratory events and spread some positive vibes?

The theme for International Women's Day 2020 is #EachforEqual and it is based around everyone working towards a gender equal world.

The team at Forbes have recently been busy gathering intel on some of the top business people in the world and this includes The World’s 20 Most Powerful Women in Business.

So according to Forbes, who are the top 5 women who are forever succeeding in the business world?

To find out the other 95 business women featured on Forbes list visit: https://www.forbes.com/power-women/#5d7492845e252

What are we doing here at Freedom Works to celebrate the day?

Both our Chichester and Worthing spaces are hosting special events in celebration of the day.

On Wednesday, March 5th visitors can enjoy a Tropic Skincare pamper evening and the following evening Chichester will be hosting a pop up event to support several local business women with their ventures. From cheesecakes to clothing, jewellery to skincare, there is something to make every women feel empowered and pampered! To find out more simply visit our website and come along to our events- *helpful tip: THEY ARE FREE!*

So to wrap up this week’s blog we decided to provide you all with some shocking stats so did you know?